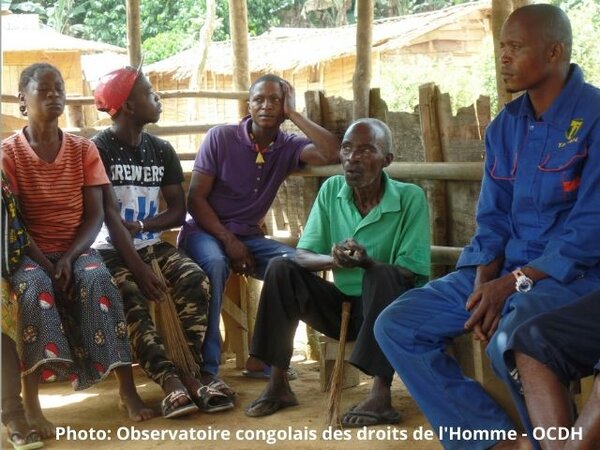 These conclusions come just months after RoC signed an agreement of US$ 65 million with the Central African Forest Initiative (CAFI), committing itself to preserving its forests.  Notably, according to information from 2015, forests cover 69 per cent of the country’s territory, equal to 23.5 million hectares. The forestry sector in RoC is the country’s second-biggest private jobs provider.

Despite progress, both reports underline that fundamental problems remain, such as corruption, poor enforcement of forest legislation (with few sanctions), weak inclusion of local communities and insufficient coordination between ministries.

The reports conclude with recommendations to both national decisionmakers and international funders about how to improve governance. They suggest keeping the “VPA momentum” going, continuing to push for progress towards FLEGT licenses, furthering increasing transparency in the forestry sector and making complaint mechanisms workable and accessible to all.

Go back to the main page Sign up for Forest Watch