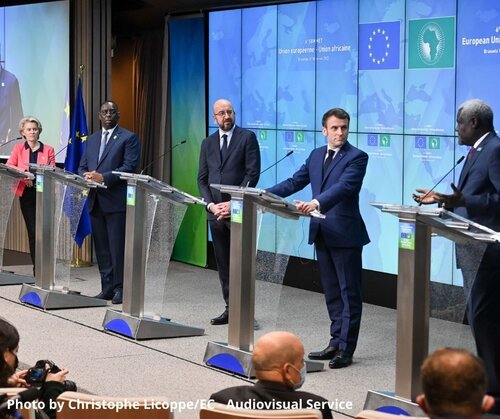 The sixth European Union (EU)-African Union (AU) summit that took place 17- 18 February 2022 in Brussels, Belgium was, according to its organisers, a turning point for a renewed Partnership. Among the issues at stake was the strengthening of the bilateral collaboration to address the multiple challenges of biodiversity conservation and climate change in Africa. Despite commendable declarations and extensive media coverage, however, the summit did not herald the envisaged new partnership of equals, or do much for biodiversity, the climate or vulnerable people.

EU and African politicians pledged to work together to promote stronger multilateralism, but this must ensure meaningful engagement from civil society. It is time for the EU and AU to move away from the economic and geopolitical interests of the powerful to build a truly “people-centred partnership”.